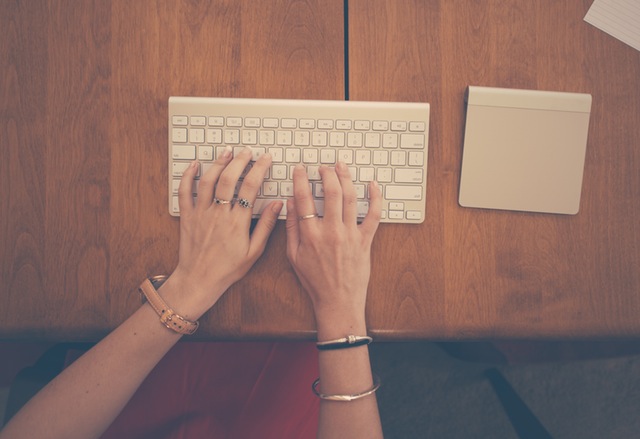 SEOs seem to have forgotten for some reason that ranking isn’t the sole, ultimate goal of some sites. Another, for instance, is sales, of course. Yet, for some reason, we seem to think that the nofollow link is the enemy. What we’re forgetting is the power of straight publicity.

How Nofollowed Links Can Help

To get more links

Often, a virality explosion will actually start out with a nofollow link. If you can get some buzz around a specific post on Facebook, that substantially increases the likelihood that a journalist or influential blogger will get their eyes on the post. There is where the good follow links come in. From there, you may get other blogger mentions. Matt Cutts mentioned that Google isn’t going to be using social signals at least in the immediate future, however, that doesn’t mean they aren’t possibly going to find a way. Time to look at nofollows as free publicity!

To get impressions, clicks, and leads

Although the nofollow link doesn’t pass link authority, it doesn’t lose its status as a link. People can still click through it to bring traffic to your site page. As well, especially if the page is linking to some high quality content of yours, that link could turn into leads. If you know that a certain page or piece of content has a significant amount of nofollow links, you can get the most out of those

An alternative to advertising that is often less in-your-face

According to Google’s rules, sponsored posts do need to contain  mail order prednisone only nofollow links to the sponsor. However, that doesn’t diminish the value of the sponsored post. As well, the guidelines of the post differ by blogger or site owner. Some bloggers don’t even require you to signal that the post has been sponsored. Instead, you get what essentially is an advertisement, but more subtle, more organically fit into the site, and sometimes less complicated in connecting with the blog’s audience.  These may not make changes to your link profile, but that’s ignoring the potential for clicks and for a large benefit from positive PR. Instead of thinking of the immediate short term benefits of a great link, think about the value of the link in its totality and over time.

How They Can Harm

There are certain parts of Google’s philosophy that seem a bit contradictory, since nofollow links, if bad, can still harm you, even if great, nofollow links can get you positive link authority. Matt Cutts has said that this is only in cases of very flagrant nofollow spam problems. Matt also mentioned that if you are spreading no-follow links like wildfire on other pages, you could also be sought out and penalized.

There are actually a number of studies that show that Google does indeed follow these links; but, they don’t index the site. However, none of these really have any solid footing to make any concrete theories. This means it is relatively easy to keep nofollows from harming you simply by keeping spam in check on your forums and comment threads. However, that takes effort. You can also factor in those nofollows in a link detox audit (I recommend LinkResearchTools) and involve those badly rated links in a link detox campaign.

Instead, we might just have to try harder for follow links, and maybe that is a good thing.

That way, links are earned. You are sharing your link authority coming from a great site with a bunch of affiliate links or links that are posted through illegitimate means. Links develop a sort of purity that makes linkbuilding much harder, but also gives a sort of genuineness to the web. I believe that was Google’s intention with the switch.

Get a peek inside 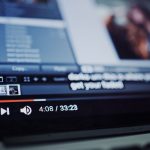 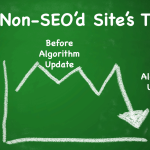 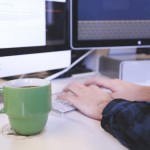 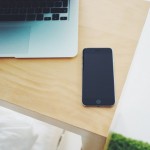